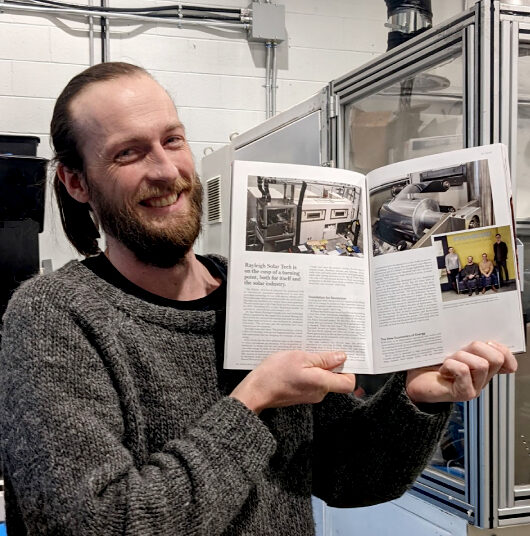 Rayleigh Solar Tech was featured in a story in the March/April issue of Atlantic Business Magazine. The story, written by Jeremy Hull, focused on the growing solar industry in Nova Scotia. It also discussed the barriers that the province faces as it works to meet its renewable energy goals by 2030.

On Tuesday March 8, Rayleigh’s CEO and Communications Coordinator attended a lunch and launch event in Halifax hosted by the magazine. “We’re pleased to be featured in this month’s issue,” said Rayleigh CEO Paul Pynn. “We appreciate that Atlantic Business Magazine chose to highlight our low cost, flexible solar technology that can be used in Atlantic Canada and around the world.”

While the article highlighted electric vehicles as a potential beachhead market, Rayleigh has their sights set on other industries as well. “We are actively developing industry and capital partnerships that will create new opportunities in places that solar has not been viable before” said Pynn.

This issue of the magazine focused on renewable energy in Atlantic Canada. It also recognized the 25 most powerful Atlantic Canadian women in business to mark International Women’s Day. 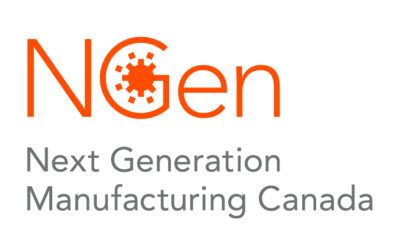 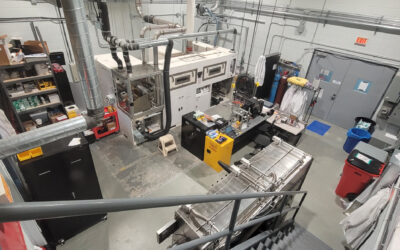 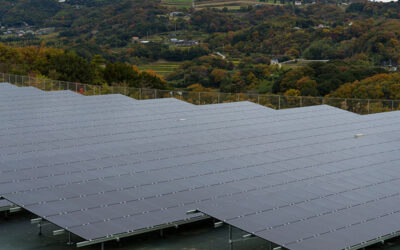